Helium Hotspots and the people network 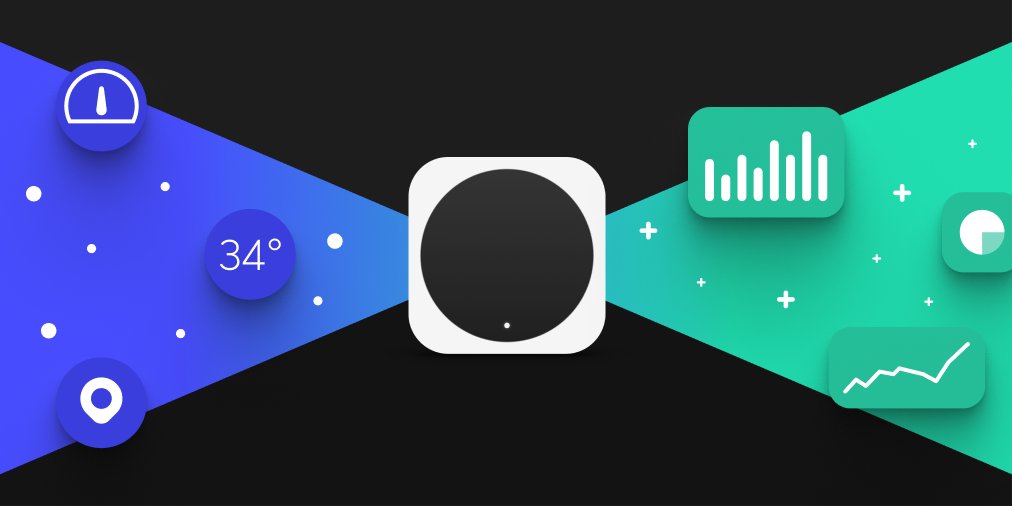 What is the Helium Network

The Helium network is a distributed network of long-range wireless hotspots that was launched in July 2019. The idea is to build what they call "The People's Network," a blockchain-powered network for Internet of Things (IoT) devices.

What is the Internet of Things?

The Internet of Things, or IoT, refers to the billions of physical gadgets connected to the internet and collecting and exchanging data all over the world.

Any physical thing that can be connected to the internet and controlled or communicate information can be transformed into an IoT device.

An IoT device is a lightbulb that can be turned on using a smartphone app, just as a motion sensor, a smart thermostat in your office, or a linked streetlight. Smart cities projects, on a larger scale, are equipping entire regions with sensors to help us better understand and govern the environment.

What is Proof of Coverage and the peoples network

People can purchase and setup helium hotspots to participate in building the Network and earn Helium (HNT) rewards through a incentive model using by the Helium blockchain by Hotspots near each other will witness each other and verify each other is providing coverage.

You can use the Energy deals page to help you save money to spend towards your Helium Hotspot. Purchase a Linxdot Helium Hotspot and save 3% at checkout using coupon code Miner3.

What types of Hotspots can i get ?

There are a number of Helium hotspots now available on the market. Different manufacturers and suppliers to different market due to regulatory restrictions in different countries. Each vendor or manufacturer are selling helium hotspots at different prices and purchasing can quite often be requiring a lot of time and skills and hoops to jump through to get even a pre order. Most vendors require payment in crypto currency and can cause a barrier to entry for most people.

One of the latest and upcoming vendors are Linxdot a UK based who are Helium Approved and CE, FCC & RCM certified. They are now selling pre-orders to anyone via their website and payment by card or crypto making it easy for any one to purchase one.

They are selling a number of frequencies and so cover a wide range of countries. Including the UK and EU (EU868), US and America's (US915 & AS923-1/2/3) and Australia (AU915). More details about frequency compatibility can be found on the helium docs.

How do I purchase a Helium Hotspot?

You can easily purchase a Linxdot Helium hotspot with 6 simple steps.

2.  Select the correct frequency for your country - For the UK & EU that EU868

4. Enter coupon code Miner3 to save 3% of your total amount and get free shipping

5.  Pay using your prefered method, Credit or Debit or Crypto